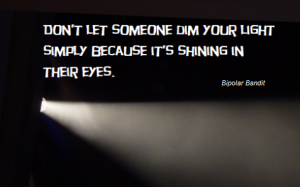 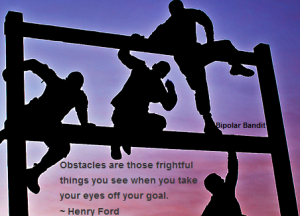 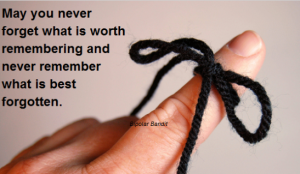 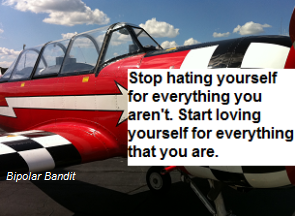 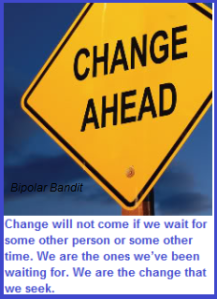 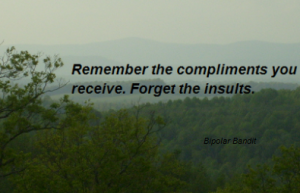 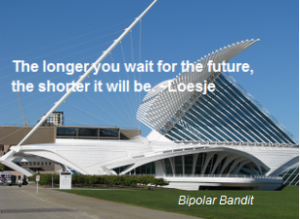 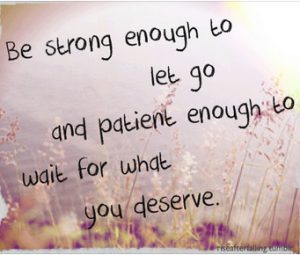 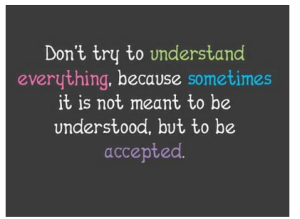 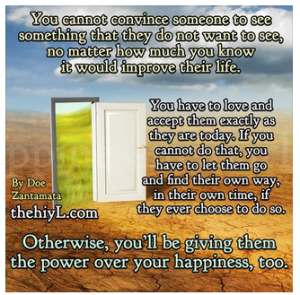 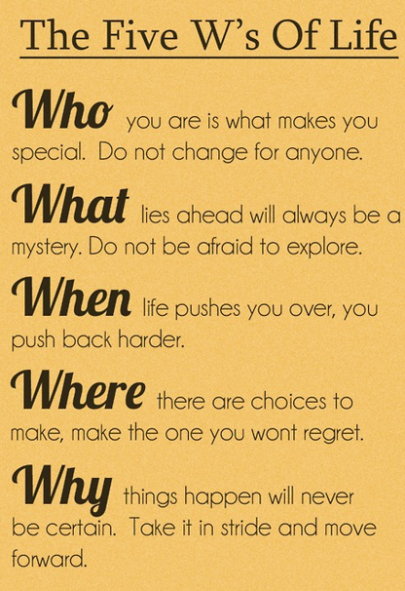 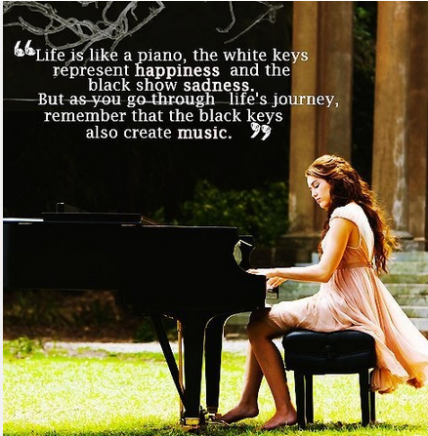 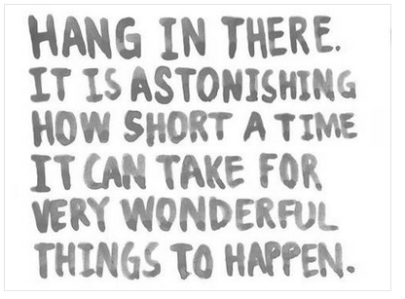 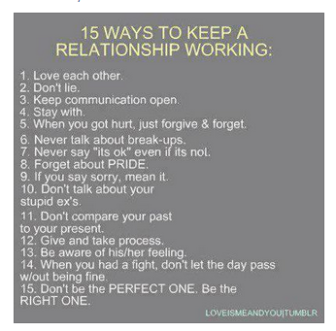 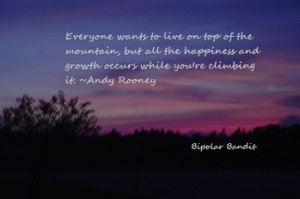 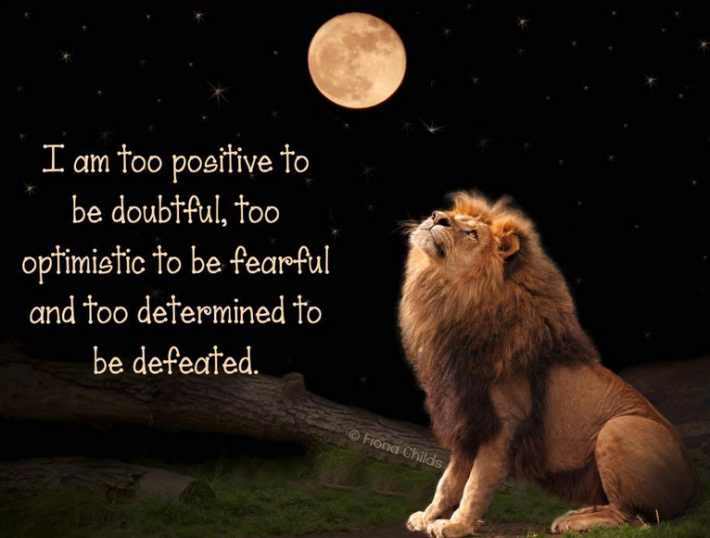 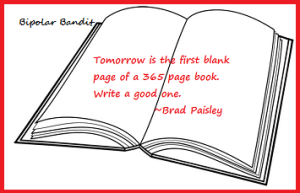 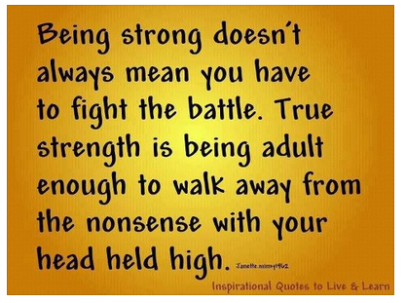 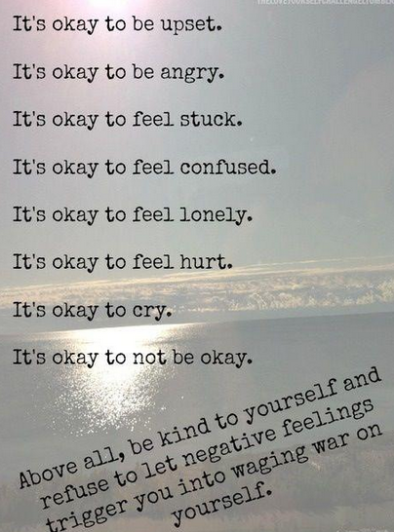 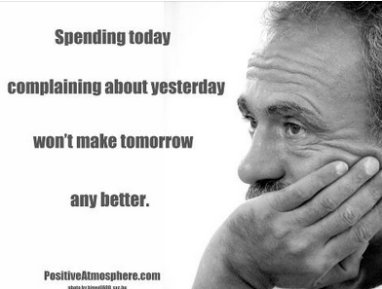 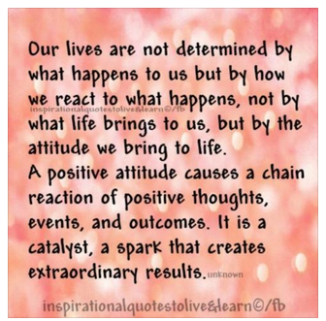 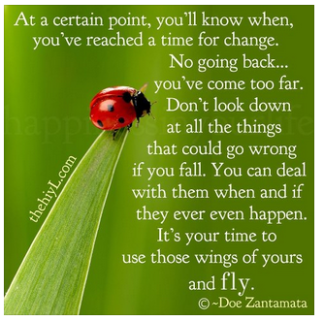 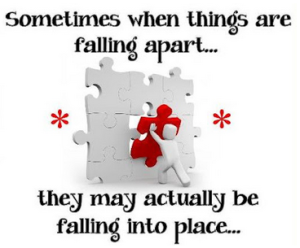 Most of these quotes/sayings were created by me. However, some were found on Facebook. It is not my intention to use someone else’s quote and/or picture without their permission. However, it was hard to figure out who was the original poster.

Therefore, if you see a quote that is yours, please email me at bipolarbandit@gmail.com and let me know.

There is one quote where the credit is at: Credits for Inspirational Quotes

I am a strong advocate for the mentally ill and have been since I was first approached by a lawyer in a psychiatric facility as a teenager. He wanted me to help him fight how the mentally ill are mistreated. I was diagnosed with bipolar disorder at the age of 17 after a full blown manic episode. Before that, I suffered from debilitating depression for 4 years. My goals are to help others by sharing my story and providing tips to deal with mania and depression. I often write blogs related to advocating for people like myself. I want to encourage, inspire, and educate those with #bipolar disorder and other mental illnesses and also include inspirational #quotes. I founded the group Advocates for People with Mental Illnesses and the page Mental Health Advocates United and have several social media sites that are related to bipolar disorder and/or advocacy. If you are an advocate or would like to be, I hope you join our FB group: Advocates for People with Mental Illnesses
View all posts by Michelle Clark Bipolar Bandit →
This entry was posted in Uncategorized and tagged depression, encouragement, inspiration, inspirational quotes, mental health, mental health quotes, mental illness, Quotes. Bookmark the permalink.